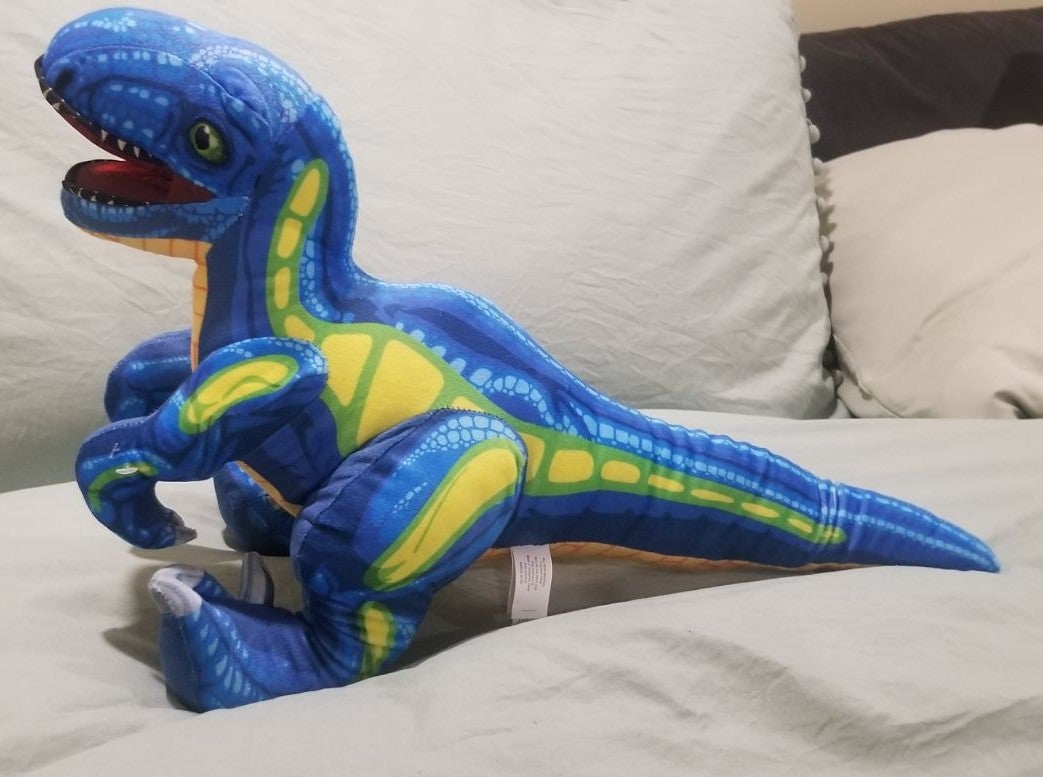 Latest from the Blog

Blame Vitruvius. In his treatise De Architectura around 27 BCE, the three elements critical to architecture were utilitas (function), firmitas (stability), and venustas (beauty). While so easy to articulate, in practice this harmony in buildings and places was and is so hard to achieve. Fast forward to Colonial America. Many prototypes for buildings and plans for cities hearkened back to

END_OF_DOCUMENT_TOKEN_TO_BE_REPLACED

By Isaac D. Kremer To purchase: Means, Mary. Main Street’s Comeback: And How it Can Come Back Again. HammonWood Press. 2020. The story of the revival of historic downtowns across the US is inextricably tied to Mary Means. In her role as Field Director for the National Trust for Historic Preservation covering the vast Midwest region of 10 states, she

END_OF_DOCUMENT_TOKEN_TO_BE_REPLACED

Portraits of Noah Brown and Lelia Anderson The origins of Noah Brown are not entirely clear, though a marriage record from 1888 gives a birthdate of 1860 in Amelia County, Virginia. Of interest in the same record is how his parents were listed as father “Johnson” and mother as “Betsy Ann Johnson.” Should this birth date be accurate, that means

John Noble Pierson (1855-1930) was an accomplished terra cotta modeler and architect. He attended the Cooper Institute, the Boston school of Art and the Boston School of Sculpture. The Museum of Fine Arts in Boston was founded in 1870 and initially located on the top floor of the Boston Athenaeum. In 1876 the museum moved into a Gothic Revival building

We begin with a quick review of the Old Farmer’s Almanac. Here is the prediction from November 2020 to October 2021. Winter temperatures will be above normal, on average, with the coldest periods in mid-December and early and mid-January. Precipitation will be near normal, with mostly below-normal snowfall. The snowiest periods will occur in mid-December and early March. April and

END_OF_DOCUMENT_TOKEN_TO_BE_REPLACED

Lemuel Moody constructed the Observatory to improve communications between seafaring vessels and merchants on land. His signal tower was completed in 1807. A signal system identified vessels sailing into the harbor so merchants could prepare. Ships would hoist a flag when sailing into the harbor. Captain Moody would use a powerful achromatic refracting telescope to spot vessels and their flags

END_OF_DOCUMENT_TOKEN_TO_BE_REPLACED

The Red Mill, built circa 1810, over the years processed wool, grist, talc, plaster, and graphite. River water power also later generated electricity. A limestone quarry here was mined from the 1800s up until 1963. The Red Mill today is one of the indisputable historic and scenic sites in this area, though the Town of Clinton has much to offer

END_OF_DOCUMENT_TOKEN_TO_BE_REPLACED

Ample street parking has been given way to allow for expanded outdoor dining. The use of linked pop-up tents created sizeable areas in the right-of-way where larger structures would not fit.